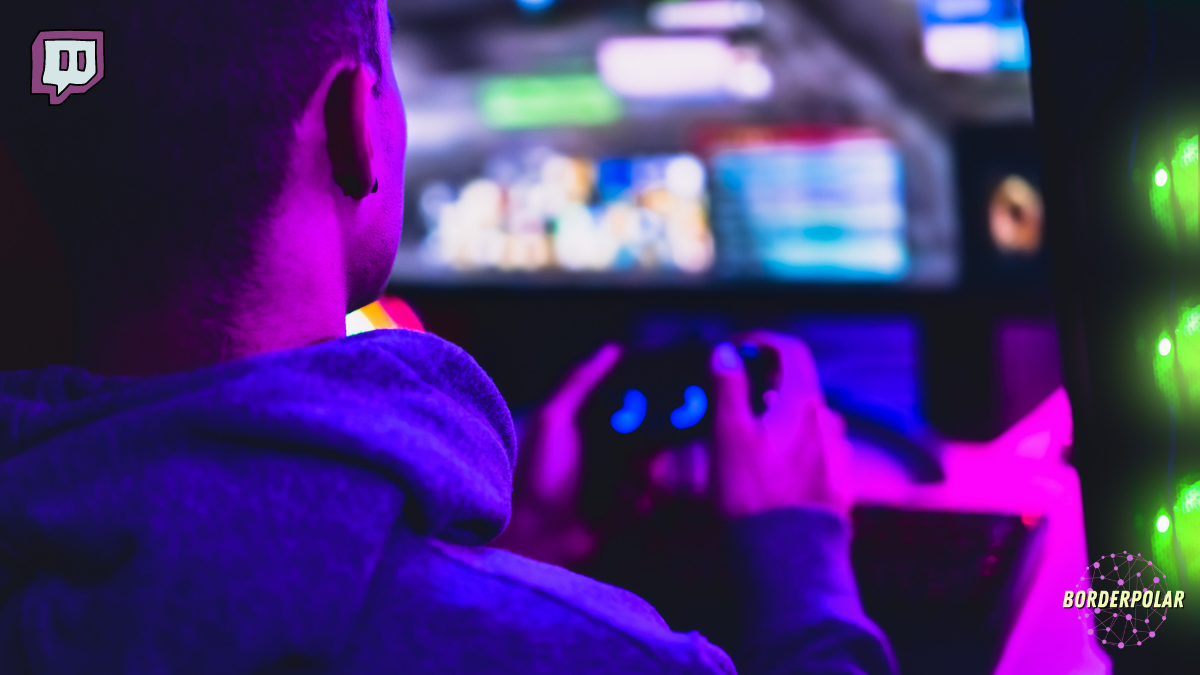 This post will explain what KEKW means in Twitch chat and the origins of the KEKW emote in gaming (and streaming). With so many memes and emojis around is it to be expected that gamers and Twitch viewers may be confused by the gaming terminology and the Internet gaming slang. However, we are to help you clear any confusion and understand the history, meaning, and terminology of Internet slang, including kekw.

KEKW is a combination of online gamer slang (derived from World of Warcraft) and a famous video on YouTube. The emote is one of the most popular emotes and gaming abbreviations that originated from streaming platforms.

If you love memes and watching Among Us streamers on Twitch, make sure to read our list of the best Among Us memes!

The popular YouTube video features the Spanish Laughing Guy, who is an actor and comedian named Juan Joya Borja. Even if you don't understand a word he says, the YouTube video that made him famous is guaranteed to make you laugh. There's a reason for that – and it's that the person's way of talking and laughing is simply contagious while delivering some amazing facial expressions.

It also has a great feature: since it's in a foreign language few people understand, you can use it as a template with subtitles. A lot of meme creators and internet comedians have done exactly that, in order to give their message more impact. As a result, it became a viral meme and quickly spread across the Internet.

See also  Fortnite Update 17.40 is Among Us - Full Patch Notes

So what is the connection to Internet slang? A lot of you probably have played or at least have heard of World of Warcraft, arguably the most popular MMO video game of all time. In World of Warcraft, players are split into two factions, Horde and Alliance.

Many of us Alliance players started to use “kek” as a replacement for “lol” which means laugh out loud.

So, “kek” essentially stands for “lol”.

The Korean origins of the term KEK

It seems that Blizzard decided to use the word “kek” from the Korean word KEKEKE.

“kekeke” is somewhat of an alternative to “hehehe” or “huehuehue”. From Urban Dictionary: This is an onomatopoeia for laughter. Its origin is the Korean onomatopoeia ㅋㅋㅋ, in which ㅋ stands for the “k” sound, like in raspy, stifled laughter.

So in short it seems that KEKEKE is the Koreans' equivalent of hehehe. Another way to see this then is to use “kek” as “heh”.

How to pronounce the term KEKW

You can pronounce it as “kek” (K – kuh | E – eh, ee, silent | K – kuh). The question you may want to ask is what the role of the W is. The W is not something you have to spell, but it's something that is required in written form to produce a squared and zoomed-in version of KEK.

As with most internet slang that originates from streaming platforms and Twitch in particular, KEKW became popular thanks to multiple viral streamers with a large following, like xQc (of course), who started using it. Just like Among Us rose to global success thanks to Twitch streamers, KEKW become one of the most used emotes on Twitch due to its introduction and use from popular streamers. AdmiralBulldog seems to be another one of the streamers that that contributed heavily to KEKW's popularity.

What is the meaning of KEKW in Twitch chat and other gaming chats?

In simple words, KEKW suggests laughter and it originated from the extremely funny and weird laughter of El Risitas. His laughter in the video is infectious, to say the least!