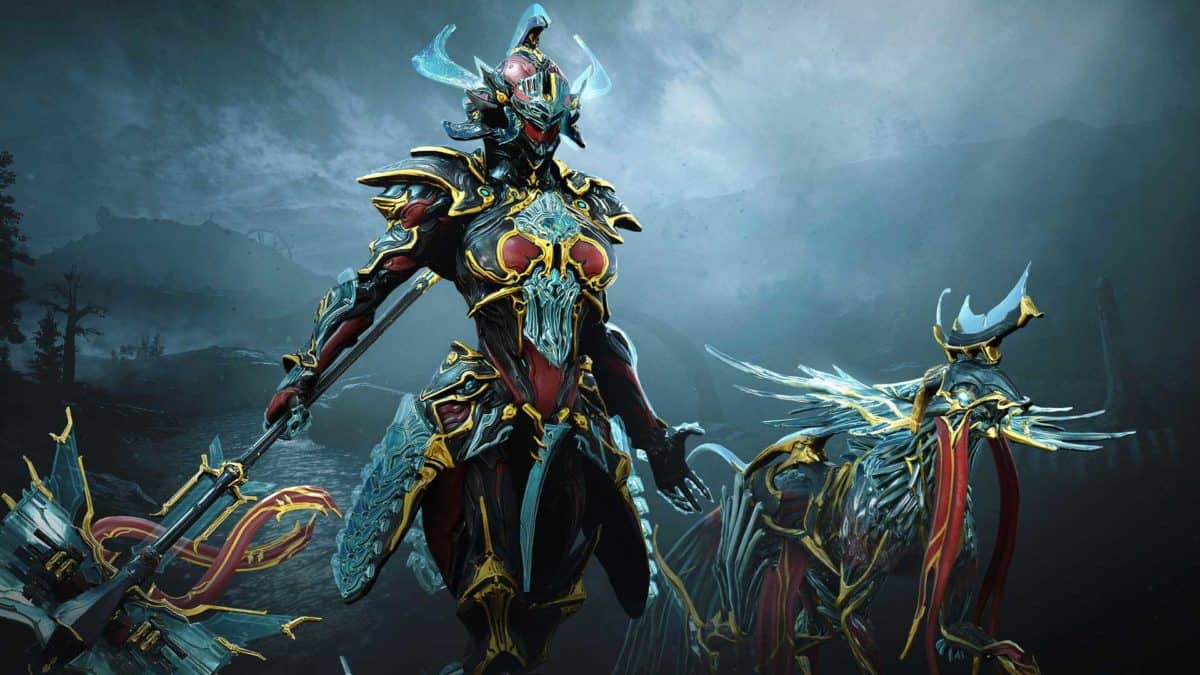 In this post, you will find the current best weapons in Warframe. Warframe weapons come in three distinct categories; primary, secondary, and melee.

So, which weapons are the best in Warframe? To give you an overview, we are going to provide you with our ultimate Warframe weapons tier list and from here on you can decide how to equip your Warframe based on different scenarios.

In Warframe players want to combine the ideal Warframe along with the optimal weapon set to make the most damage possible. However, with so many weapons it’s hard to know what to pick.

Let's get started then with the ranking of Warframe weapons from best to worst.

I think Bubonico has surpassed Kuva Bramma, Kuva Kohm, and Kuva Ogris as the best primary weapon in the game.

For the best secondary weapon, you should probably go for Pyrana Prime or Tenet Cycron.

This sums up our list of the best weapons in Warframe. I hope the list comes in handy for most of you!