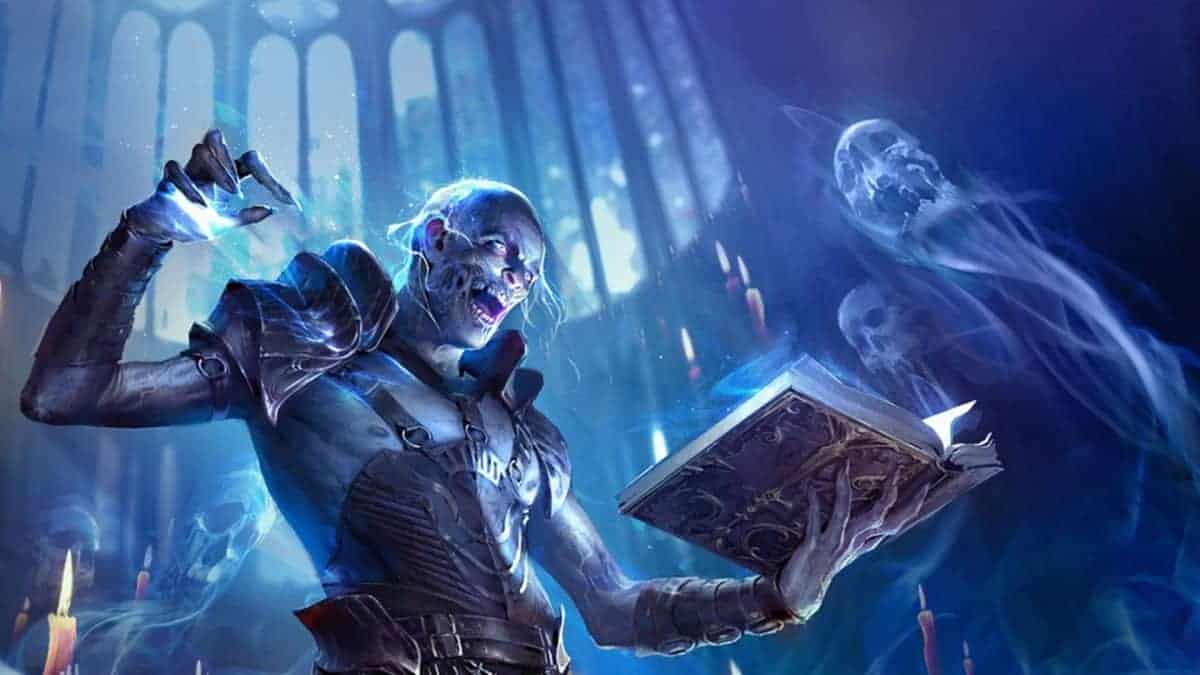 In this post, you will find our RAID Shadow Legends tier list. There are a lot of characters to collect in Raid: Shadow Legends. At the time of this article's writing, there are more than 300 RAID: Shadow Legends champions to choose from. Thus, naturally, you are wondering which are the best ones to invest in.

So, I compiled a RAID: Shadow Legends tier list that ranks all of the currently available characters. The list starts from the best ones and goes down to the worst ones.

I've classified the characters based on rarity so that you can easily look up whether your latest pull is worth using.

Team composition is also a vital part of the game. So this tier list doesn't necessarily mean you have to use the best champions to produce the best team you can have.

Like in most gacha games, there are affinities in RAID: Shadow Legends too.

Strengths and Weaknesses between affinities will play a vital role in your team formations. You will have to exploit your affinity advantage to win in several cases. In other cases, you will have to overcome a disadvantage, especially in high-level dungeons.

When an attacker holds an affinity advantage:

If the attacker has an Affinity disadvantage:

There is a 30% reduction in damage (including all bonuses), and certain effects aren't triggered.

The damage a Champion deals is just the basic output of the Skill. This is the default hit of the game.

It deals an extra load of damage equal to the Crit Damage stat.

In addition to affinities, Champions also operate under a specific role that they play in, namely:

So let's get down to the RAID tier list for legendary champions in the game:

I hope this tier list will help you make the best investments in the game and build the best teams possible.