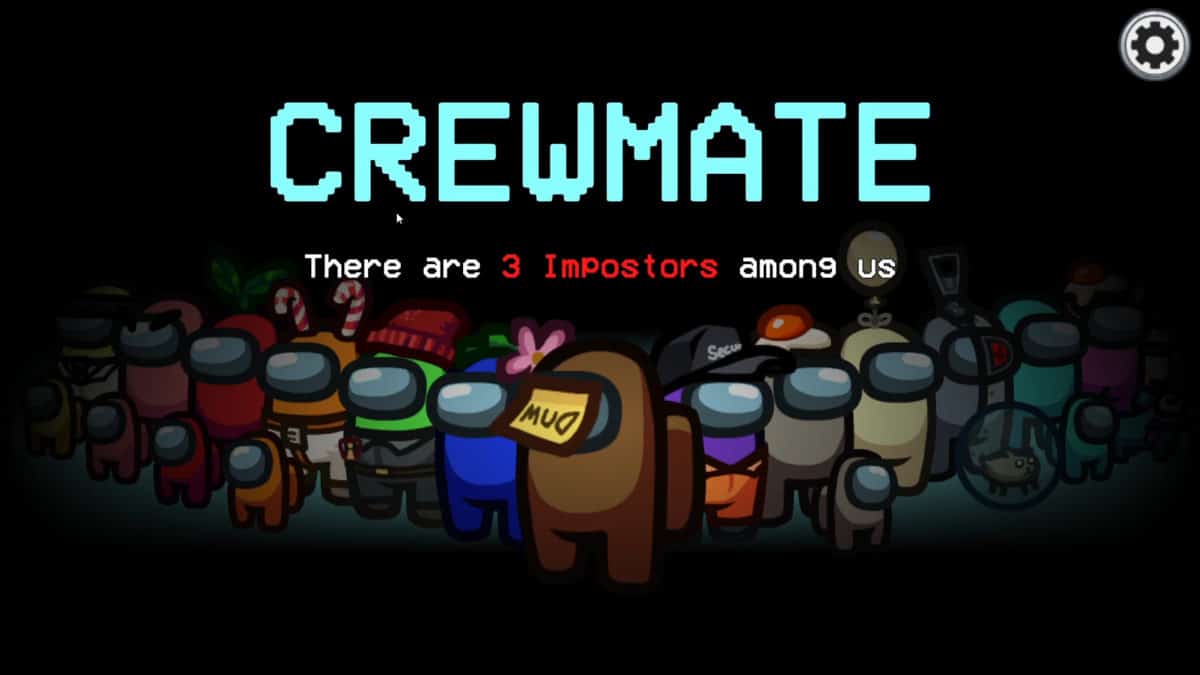 Among us is a huge cultural hit in the early 2020s and naturally, it has invaded the online meme world. To deliver you with some good laughs we have compiled a list of the best Among Us memes, featuring the most popular Among Us characters or based on the culture Among Us has created since it went viral thanks to Twitch.

If you want to learn more about playing Among Us and its four game maps, you can read our Among Us ultimate guide.

What is Among Us?

In the end, Among Us is a pretty simple concept, but then, the best online games usually are. In a virtual mafia game, players have to guess who the murderer(s) is/are among them (pun intended).

In 2020, Among Us gained prominence, even though the game has been around since 2018. According to Steam Charts, the game's average player count reached 2.3 during its initial release.

In September 2020, Innersloth announced Among Us had 3.8 million concurrent users on PC and mobile.

The game has reached more than 100 million downloads and 60 million daily active players.

How to play Among Us

The game begins with a team of four to ten players completing menial tasks aboard an old spaceship. As time passes,  the chosen impostor murders those on board, slowly sabotaging the team. Another member may find the body and report it, and this will trigger a meeting between everyone on board, which is where the fun really begins.

In the meetings, questions are asked about who was nearby and who saw what happened, which puts the onus on the murderer to play it cool and remain invisible. It is true; here, you will find out which of your friends are good at lying and who you should never trust.

After the meeting is over, teams can vote off a player or skip voting for that round, and everyone returns to the ship to finish their tasks. If players suspect they know who the imposter is, they can convene an “emergency meeting.” You can also read how to update Among Us on all devices in our dedicated guide.

But now it's time to bring you the best Among Us memes of the year.

The best & funniest Among Us memes

Oftentimes in Among Us other players may think you are sus, especially if you play the red Among us character when all you do is try to survive as an innocent crewmate. User inverted-typo on Tumblr has depicted the situation perfectly in one of the funniest Among Us memes.

There is an impostor Among Us memes

This type of meme demonstrates an animal such as a dog or cat trying to blend in among an entirely different species:

In the meme below, Michaela86 is left as the only Impostor in the game, followed around by all other players and having to pretend to not be sus.

When you have to vote out your fellow Impostor partner to avoid being caught:

Sometimes, rounds get really messy and toxic in Among Us, and this meme is highly relatable:

Among Us features some really panic-inducing moments too:

Related:  ExpressVPN for Netflix: How to unblock Netflix content worldwide with ExpressVPN

When other players ignore actual proof that someone is innocent or an impostor:

When you witness a murder but forget the color of the character that executed it. It happens to us all doesn't it?

When everyone thinks you are sus, but they see you use the Medical Bay scan visual task, proving your innocence:

The blame game when meetings are called:

If space is anything like Among Us, humanity is in trouble:

Being lazy at work x being the imposter in Among Us. What a crossover:

One of the funniest Among Us-inspired memes:

Ghost can complete tasks too:

When you just suck at being innocent:

When you are completing tasks and you are wondering whether the other crewmate in the room is just observing you, or is about to pull out a knife:

A highly relatable meme with the whole COVID-19 pandemic situation and schools turning to online classes. Online classes quite often lead to students slacking on the internet playing Among Us or other online games.

The cultural impact of Among Us during the pandemic is unquestionable and leads to one of the best Among Us memes.

Getting caught upon the act of venting has also generated some really funny Among Us memes:

Among Us is a great theme for Halloween decorations too:

An Among Us real-life parody is definitely meme material as you will enjoy 12 minutes of a reimagining of Among Us in Alien-like fashion. This is a great short film inspired by Among Us so it's worth watching every second.

This concludes our guide of the funniest top Among Us memes the game's fan base has generated and even a short film with outstanding production! Stay tuned for more Among Us memes in the future!

What is Among Us?

Among Us is an online social-deduction game based on the real-life party board game mafia. The game was released in 2018, it is available for around $5 on Steam and for free on mobile devices and it became highly popular during the pandemic thanks to Twitch streamers and YouTubers.